FOSS & ESG has been awarded a service contract on Bibby Marine’s newly acquired floating accommodation barge Bibby Pioneer during its project on London Array windfarm in the UK.

Bibby Pioneer was built in 2007 as a straight flat deck barge. In 2011 it was converted to include accommodation and equipment becoming self-sufficient, which made it suitable for use in support of activities in remote locations.

The barge has boat landing areas and a large deck space. Bibby Marine plans to increase the accommodation space to be able to house around 200 people in single cabins.

The barge has recently been used for laying and maintaining power cables in the North Sea, and it was also involved in the Costa Concordia salvage in 2014. 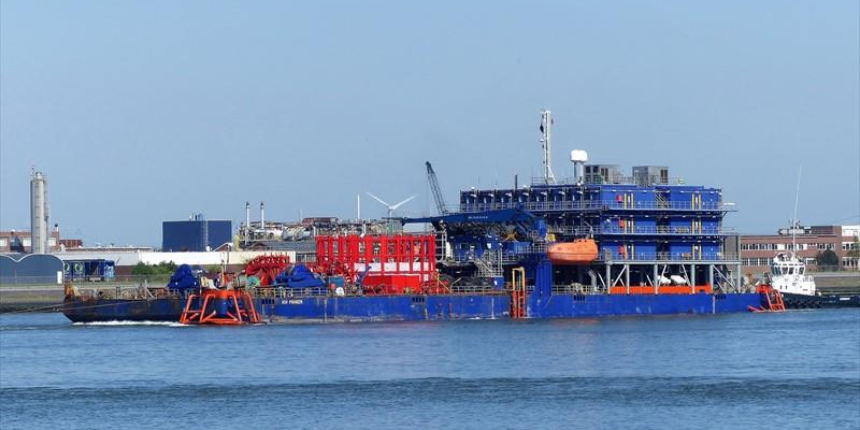